We sometimes hear the word cancer and feel that nothing can be done to prevent it. But many cancers are preventable. Living a healthier life can have a major impact on reducing the chance of cancer in our lifetime. In fact, it also reduces the chance of other diseases such as diabetes, or heart attack.

Cancer is a disease that is constantly on the rise in our modern world. We’ve all seen the statistics. Breast cancer is the most frequently diagnosed cancer in women worldwide with more than 2 million new cases diagnosed in 2018, accounting for 25% of all new cancer cases in women and 627000 deaths from breast cancer worldwide last year. These figures highlight that much remains to be done to address the alarming rise in the breast cancer burden and that prevention has a key role to play to control this devastating disease across the world. Only due to lack of awareness, the death rate of breast cancer patients is high.

While early detection is crucial for fighting breast cancer, we have witnessed that a large number of women don’t know the early signs of breast cancer while others are hesitant to seek medical advice out of embarrassment or fear. In addition, the majority of women aren’t unaware that their lifestyle choices could put them at greater risk. 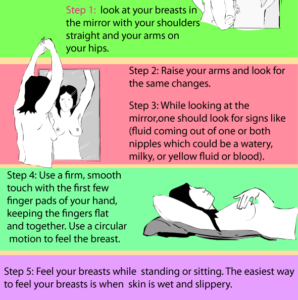 Like most cancers, older age is the strongest risk factor for breast cancer. If you find changes in your breast that aren’t normal for you, such as a limp, it’s best to see your doctor as soon as possible. The most common sign is a lump or mass in the breast. Other symptoms include persistent changes to the breast, such as thickening, swelling, distortion, tenderness, skin irritation, redness, scaliness, and nipple abnormalities or spontaneous nipple discharge. Early breast cancer usually has no symptoms and is most often diagnosed through mammography screening.

Awareness and early detection are powerful tools for improving breast cancer outcomes. The main objective of early detection is to diagnose precancerous lesions or early-stage cancers when they can be treated most effectively. Early detection is only valuable if it leads to timely diagnostic follow-up and effective treatment.While it is important to spread awareness about the disease, it is equally important to discuss groundbreaking technologies that have changed the process of diagnosis and treatment to save lives of so many individuals. 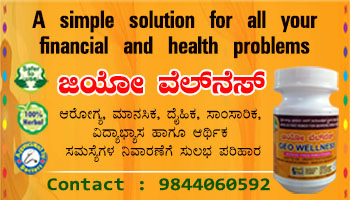 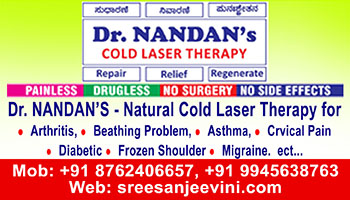 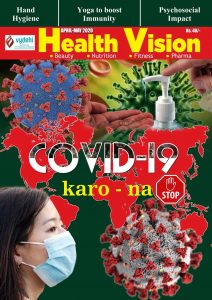 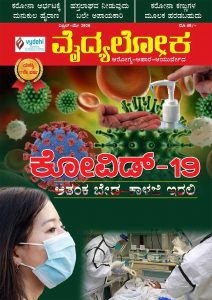