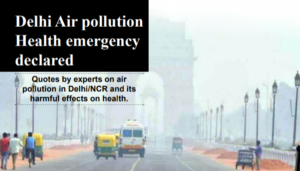 Delhi air pollution: What experts believe? Post-Diwali, Delhi’s air quality remained “very poor” while improving significantly over the previous year. But that, experts said, wasn’t really a reason to cheer, with weather conditions greatly aiding the air quality, while systemic issues remain. As per the National Air Quality Index, which the Central Pollution Control Board (CPCB) maintains, the worst air quality index (AQI) was at 11 am on October 28 at 362. The day after, things worsened with the air quality hitting severe levels in Ghaziabad, Greater Noida, Panipat and Noida, while Delhi was on the cusp with an AQI of 400 (401-500 is ‘severe’ level) and Ghaziabad with an AQI of 446 was veering dangerously towards the emergency or ‘very severe’ levels. Delhi based experts emphasised the need to take precautions, especially those who are susceptible to pulmonary ailments like asthma, bronchitis or those having eye-related problems. 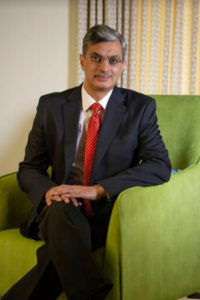 Air pollution levels are at an all-time high in Delhi and surrounding areas once again. This increase can be attributed to several factors including stubble burning and bursting of firecrackers during Diwali. People with conditions like chronic obstructive pulmonary disease (COPD) are particularly vulnerable and their symptoms can exacerbate with the increase in harmful particulate matter. Air pollution has twice the impact on lung function decline and increases the risk of COPD by three times as per research (https://www.ncbi.nlm.nih.gov/pmc/articles/PMC4765726/). Considering this, it is imperative to take precautions and stay clear of areas that have high levels of particulate matter. People with COPD must also ensure they take their medications on time and wear a mask if they need to venture out. 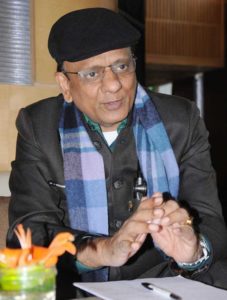 mark. The city experiences high air pollution levels for almost the whole year, but the situation resurfaces around Diwali every year, worsening as winter approaches. This has several harmful effects on health and can lead to acute coronary events (heart attack), sudden cardiac death, stroke, respiratory issues, and mortality due to conditions like chronic obstructive pulmonary disease (COPD). Children and older adults are particularly at risk. The need of the hour is public cooperation in reducing air pollution and its harmful effects. The first step towards this is to respect the laws of the state and abide by them. Some ways to do this include car pooling to office, walking or cycling to a nearby place instead of taking a car, and support the authorities in their efforts to curb pollution levels. One must also ensure that they do not take part in any competitive sports if the AQI is more than 100; avoid exercise if it is more than 200; and not venture outdoors in case it exceeds 300. The BCCI should change the venue of the current cricket match starting 3rd November in Delhi.

Lifestyle issues such as heart diseases are already on the rise in India something that is exacerbated further by factors like increasing air pollution levels. People with existing heart complications are highly vulnerable to dust particles and pollutants in the air.  The fine and ultra-fine particles in the air can trigger a heart attack or stroke or atrial fibrillation. This is because they increase the resting blood pressure and cause endothelial dysfunction and thickening of the blood. Heart patients must keep track of their vital stats such as ECG through home monitoring devices. These will not only keep any eventualities in check but also help them reach out to a specialist in a timely manner. Avoid any kind of strenuous physical activity and check if your medication dose needs to be increased. 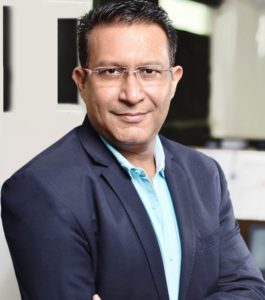 Air pollution levels usually peak around the winter months in Delhi, something that is exacerbated by the burning of crackers during Diwali and crop burning in the nearby states. High particulate matter levels can cause several health complications such as heart problems and respiratory infections. The fact is that it is impossible to expect people to lock themselves indoors. In such a situation, one can wear protective N95 masks which help filter out about 95% of the toxins in the air. These masks can be worn for a longer duration without feeling suffocated and are safe to use for everyone, including those who are most vulnerable – children, elderly population and pregnant women. Apart from this, we can take small steps individually to combat pollution and engage in sustainable practices. This includes many initiatives, such as checking our vehicles regularly for emissions, creating green spaces around the house and also making public transport a lifestyle choice.