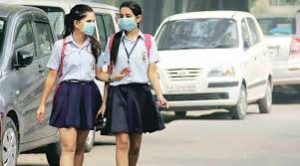 As Delhi chokes schools take measures to combat air pollution. As the air quality in Delhi NCR has deteriorated further the environment pollution authorities have ( prevention & control) declared a public health emergency. It has banned the bursting of crackers during the winter season. Schools in Delhi are taking precautionary measures to combat air pollution. These include not holding early morning assembly sessions, installing double air purification,asking students to stay indoors and organising no-cracker campaigns.
As Delhi chokes – schools take measures to combat air pollution. Almost every student is coughing and sneezing, UNICEF and WHO cite research that shows young lungs are particularly susceptible to air pollution; exposure in childhood can lead to permanent respiratory health issues such as asthma and lung cancer. As a result, some Schools have installed double air purification system and prohibited outdoor games and assembly. Schools across Delhi are conducting workshops on the importance of saying no to crackers and also creating awareness about the same. Education experts share that people should not exercise in the open till the pollution level reduces and special care should be taken of the children, aged and vulnerable population. This is a grave situation  and we all need to work towards betterment. 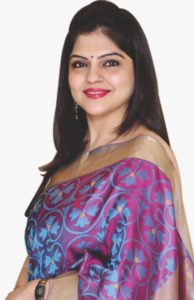